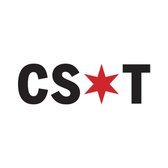 Good morning, When legislators decided in the 1990s to give some senior citizens tax breaks by freezi