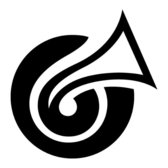 The new year brings us to another National holiday - National Viola Day. The official day isn't until