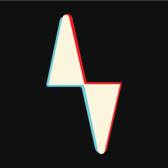 Stay up to date with RAW DAO and everything happening in the NFT photography space.