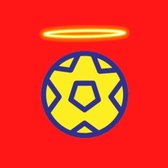 International break. Usually it's a big yawn. But with a major tournament on the horizon and Saints