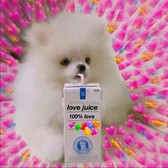 Don't look away. This is Miles High Club.