Read this, and make it snappy! - The All-Inclusive Newsletter #4 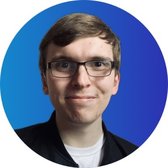