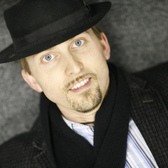 The New York Times has been diversifying its paid content product portfolio, including talk about add