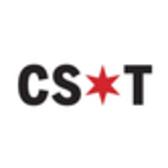 Good morning, It’s playoff time. For the first time in two years there are brackets to pour over and