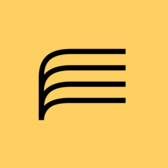 Aloha, It has been a while! Glad to be back to this collective room of one's own. The newsletter just