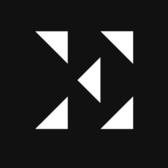 If you like this newsletter, or have suggestions on how we can make it better, please let us know by