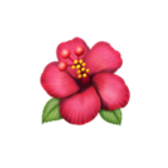 Hello friends, There is a critical situation regarding early voting in Rensselaer County. We are aski