Beginners Guide: How to Spot a Shitcoin — The Shitcoin Epidemic 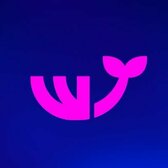