Calls for college for incarcerated youth 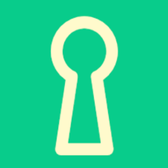