Issue #12: The future of meat is happening in labs 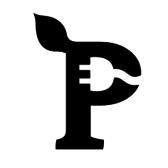