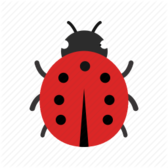 In the last issue of Insights, you will recall that a link was published for users to download the en