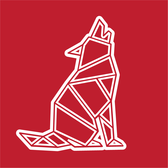 It's been a while since we last touched base. I hope you're all doing well – or at least, well enough