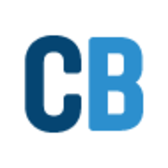 Welcome to Carbon Brief’s Cropped.  We handpick and explain the most important stories at the interse